When you are a member of Claudio França BJJ you are also a member of the Coalition 95 competition team, whether you decide to compete or not!

Coalition 95 is the Brazilian Jiu-Jitsu team founded by Master Claudio França and several black belt professors under his lineage. As Master Claudio França began promoting more and more of his students to the rank of black belt here in the United States and many of them began opening their own academies he came up with the idea of creating Coalition 95 as a way for everyone to remain united under one banner. Coalition 95 is one of the largest and strongest teams in Northern California and holds multiple titles for “Top Ranked Team” for both kids and adults in the yearly rankings of the BJJ Tour. There are few teams in existence as capable of teaching both the self defense and sport aspects of Brazilian Jiu-Jitsu at a level as high as that of team Coalition 95. 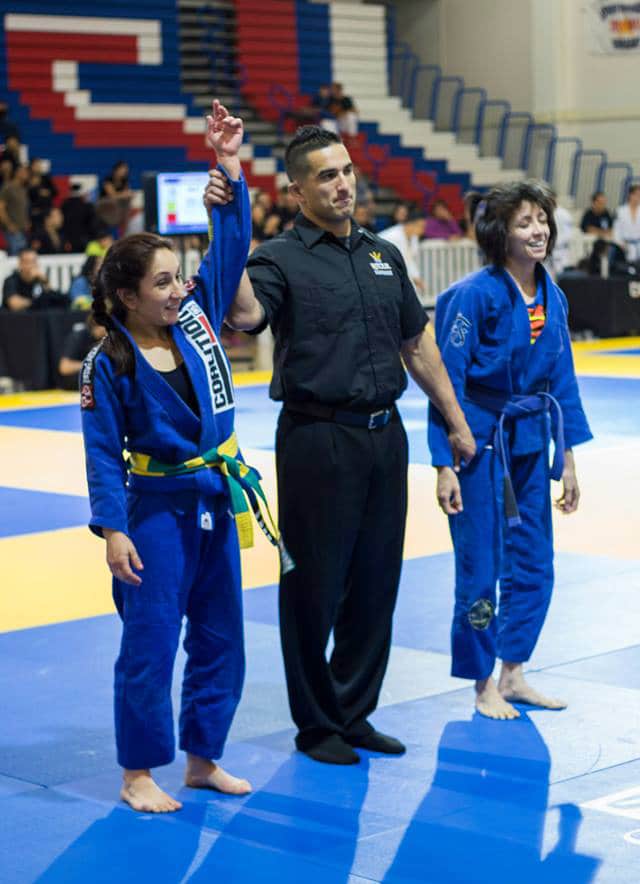 “We are all a team here at Claudio França BJJ” 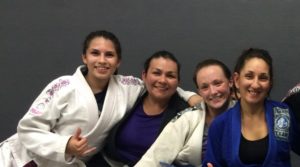 Our community-based method of instruction integrates beginners into ongoing classes with advanced students. Newcomers learn not only from the class instructor, but also from more experienced students, providing a wider pool of knowledge, wisdom and technique.

Stop in to visit and get your FIRST CLASS FREE.

Don’t hesitate to call. We want to meet you and hear your goals.